The Return of the Xtreme Football League

Is This the Right Move for Vince McMahon?

On January 25, 2018, Vince McMahon announced that in 2020 the XFL will be relaunching for your football viewing pleasure. McMahon has promised to bring football back to its pure form and back to the fans. The XFL initially launched in 2000 when McMahon wanted to be in opposition to the Canadian Football League. The league was advertised for its extreme hits, the ability for players to get bonuses for winning, and extreme names. We all remember He Hate Me (aka Rod Smart). So what pitfalls and dangers does Mr. McMahon face going forward? 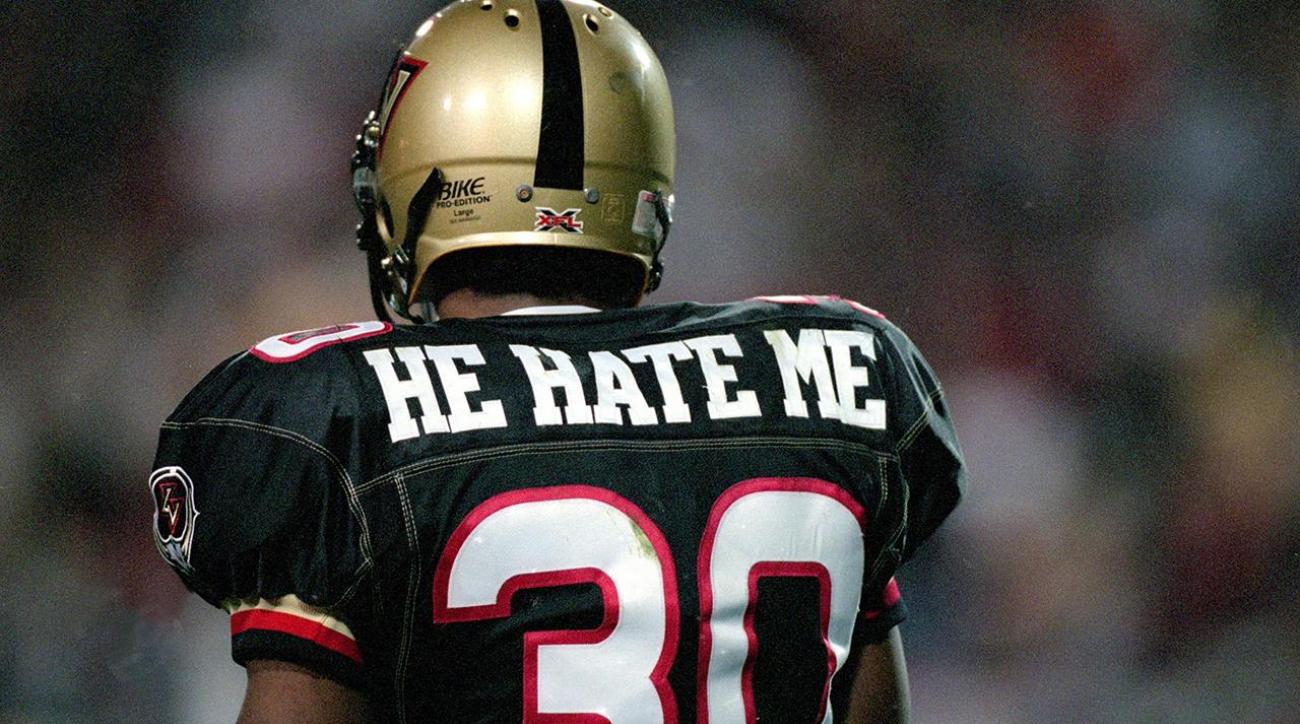 The XFL has Already Failed Before

Back in 2001, the XFL had one season. It limped through the year and it never really seemed to deliver on the X part of the equation. It burst on the season with promises to match the gridiron with more outrageous antics by the players. As someone who specializes in character and over the top personalities, you figure Vince would deliver more. However, it’s arguable that the only player to ever succeed post the league collapse was Tommy Maddox.

The ratings for the league that year were abysmal, and the attendance figures weren’t something to write home about. For a league advertised as over the top, at the end of the day football was football on the field. Vince needed to rely on the presentation of the game if he was going to live up to the hype and it never quite got where it needed to be in its short run.

The National Football League is football. Yes, there is the CFL, and yes there is the Arena Football League. But if you think of football you think of the SuperBowl, and you think of the NFL, they’re  synonymous. Now Vince McMahon believes he can put together a product to fill in a gap he perceives in the football market. However, there’s no proof this disparity exists. The NFL is already experience declining numbers, so maybe McMahon believes he can bring those fans to his league.

The XFL is positioning itself as the counterculture to the NFL. McMahon intends to stream XFL games on Sunday afternoons. The league will consist of eight team and 40-man rosters. The games promise to be shorter and a streamlined version of football. McMahon also stated there will be a code of conduct for the players in the league, likely to include no criminal record for the players. That’s an interesting way to cut the talent pool. The X in the XFL doesn’t sound very extreme anymore, so how will they differentiate themselves from the NFL?

The halo that was once around football is slowing disappearing. As CTE is being shown to ravage players both long after they retire and as they play, more and more people realize the real strain put on these players.

When a player can begin their career in pop warner and potentially not retire until their late twenties, that is two decades of trauma to the human body on the field. Then the players are put through the rigor of numerous hours of physical exertion spent in the gym, traveling, and the stress of high-intensity sports. Compound that with the already improbable odds you’ll make the NFL, more parents are drawing back their kids from football.

There is also a social justice issue with the NFL at the moment. What started with Colin Kaepernick a couple of years ago has now become a flagship public issue. The fair treatment of American minorities has now been taken on Sunday afternoons and has caused a divide for fans of the game. However, Vince McMahon is again banking on picking up those fans who are souring on the NFL product. What he may be missing is that fans are souring on football in general, not the NFL.

In 2001, the XFL was the loud, boisterous party that crashed on the scene and burned out just as quickly. In 2020, the XFL is going to be a rebranded, wholesome football league.

Vince McMahon’s history with alternative sports is a storied one. He was able to turn WWE into the empire of the professional wrestling world, and now he seeks to compete with the professional football empire. If McMahon is to be successful, he’s going to need to find a way to give fans a fulfilling, unique experience with this league.

McMahon should look to draw inspiration from his competitors in the professional wrestling world. Organizations like New Japan Pro Wrestling and Ring of Honor are thriving despite a landscape dominated by one major player. They’ve been able to secure themselves due to excellent matches that go above and beyond the industry standard quality of WWE. It’s going to be a challenge for the XFL to perform at or above the level of the NFL talent. The XFL is going to need to get young talent that is capable of playing good football if it intends to compete. We’ll just have to wait until 2020 to see if the allure will be there.