Survivor Series 2017: What Must Happen?

The last dual brand PPV of the year is upon us with WWE Survivor Series 2017. The traditional Survivor Series experience is back with teams battling it out for supremacy, but this year it’s been spiced up with Interbrand champion matches. We’ll get to see each Brand’s champion go against the equivalent belt holder on the opposing brand. Brock Lesnar vs. Jinder Mahal, Miz vs. Baron Corbin, and Alexa Bliss vs. Natalya are just some of the action we have to look forward to in November.

But so far in this latter half of the year, WWE hasn’t performed up to greatness. What can WWE do to assure the fans are satisfied walking out of Survivor Series this year?

1. The USOs beat The Shield

Jimmy and Jey Uso are likely the performers of the year in WWE. Ever since their heel turn, their stock has risen and risen. Already known as great in-ring workers, the duo finally was given characters that match their appeal. Throughout the year the two showed there were shoulders above the rest of the tag team division on Smackdown. So much so that The New Day was brought over from Raw to face the pair with legendary promos and PPV matches coming out of the feud.

So for the USOs to becoming the top team in the company, they need to beat The Shield. The Shield have been the favorites of the WWE for quite some time. The reunion already happened at TLC so the hype for that shouldn’t cloud the outcome of this match. With the potential of this bout being through the roof, we could have something magical if WWE doesn’t screw up this booking. Give the USOs the much-needed victory over Raw’s top tag team to show the appreciation for them carrying the Blue Brand through much of the year.

2. Asuka is the Last Woman Standing 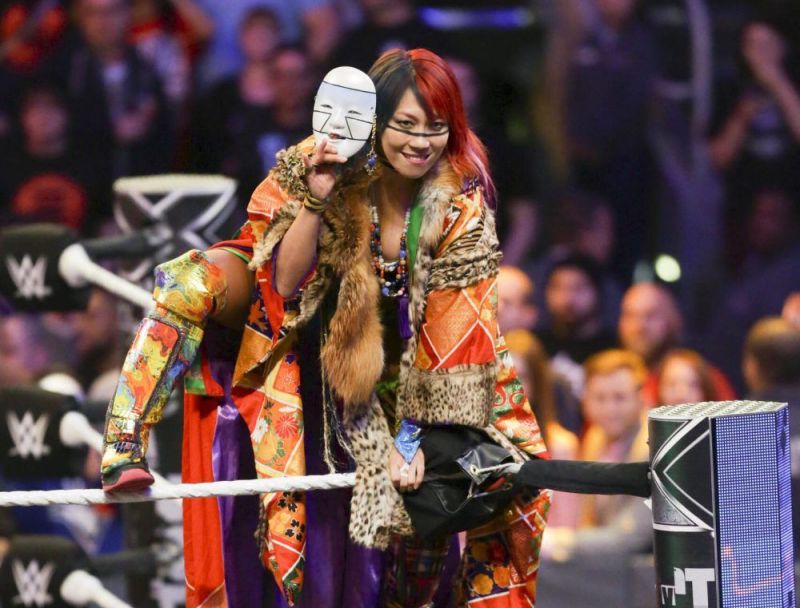 The Empress of Tomorrow needs her big showing here.

WWE has dropped the ball on giving NXT superstars great runs out of the gate in WWE. Asuka so far is looking to be heading in the same direction. I know it’s early with only two matches under her belt, but those two matches have The Empress looking pedestrian, not dominant.

It needs to be made abundantly clear that Asuka is going to be gunning for the Women’s title come to the Road to Wrestlemania time and it’s time to set her up here with a big moment. Because both champions are outside of the match, Asuka should look extremely strong in the match as well. Picking up at least two eliminations and being the final Raw Woman standing would pique Asuka for her run coming up. 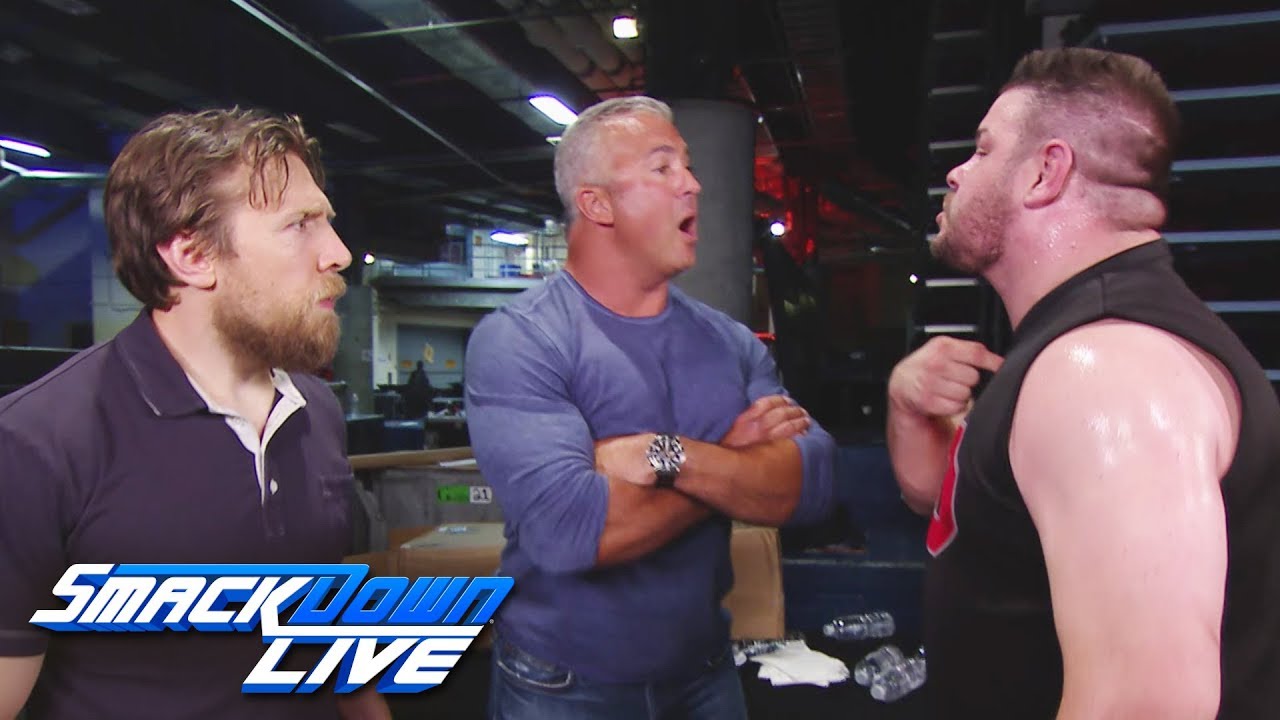 There have been seeds of dissension put into Smackdown over the last year. Kevin Owens is just the tip of the glacier that’s plowing towards a breakdown of the blue brand. WWE needs to cash in on this movement fully and put Daniel Bryan on the same side with KO and Sami Zayn.

It’s simple just to have KO and Zayn screw over Team Smackdown and have Team Raw escape with a cheap victory that way. It would be an excellent direction to go in and a safe one to continue with down the line and to be honest it will probably be a great story. However by adding the approval of Daniel Bryan to ruining Shane’s tyranny over the blue brand, management vs. management, would be amazing. With more up and coming RoH stars coming through the ranks, if this concept is kept going long enough Bryan could have enough people in his corner to take over Smackdown. All because Zayn pulled KO off that table.

The only way this match can be entertaining is either A) Brock Lesnar destroys Jinder or B) Brock loses to Jinder in the dirtiest match ever. I think plan B would be more fun. There’s already going to be an inclusion of a special guest referee, so why not go full blown ridiculous? Have Brock destroy Jinder and then have the match collapse from there until Jinder ultimately comes out the victor.

Having Jinder win would also give him something to brag about heading into his main-eventing tour in India in December. I’m sure the Modern Day Maharaja will love to tell his people how he slew the beast.

This year’s Survivor Series ultimately feels like an exhibition match card, so WWE has a lot of room to set up the remainder of the year nicely from here. There are inklings of great potential storylines heading into the PPV and WWE need to only capitalize on them moving forward. Finish off the year with a good one WWE. The fans will love you for it.