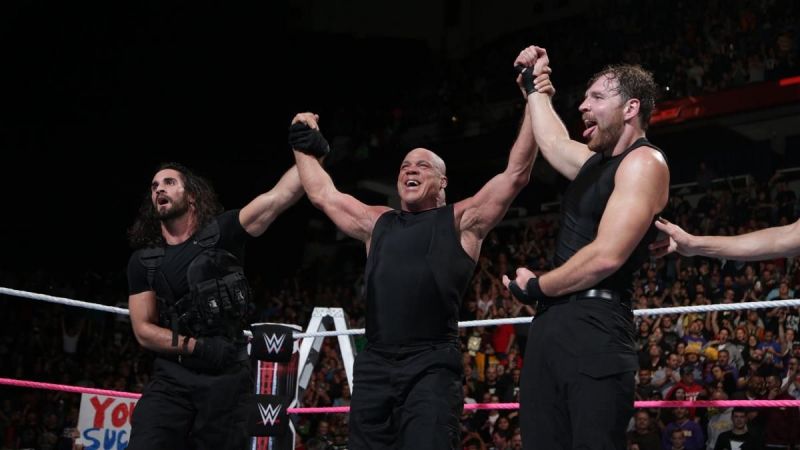 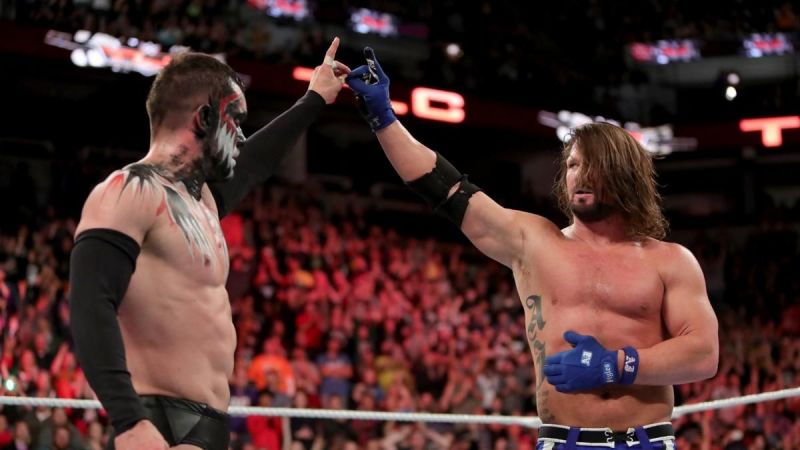 Hosts Markus, Bobby, and Wes cover WWE Smackdown Live’s 2017 Hell in a Cell PPV. We then breakdown The Shield reuniting on raw this week, Asuka’s debut opponent, more questionable choices involving the Wyatt family, and the future of 205 Live. 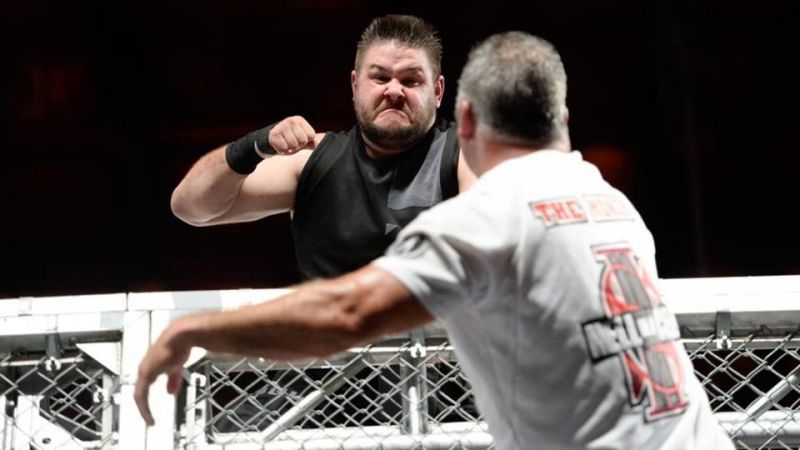 Shane McMahon and Kevin Owens fighting in Hell in a Cell 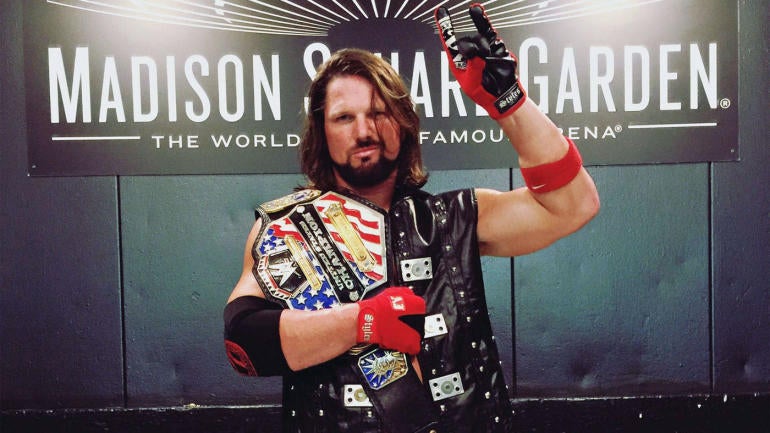 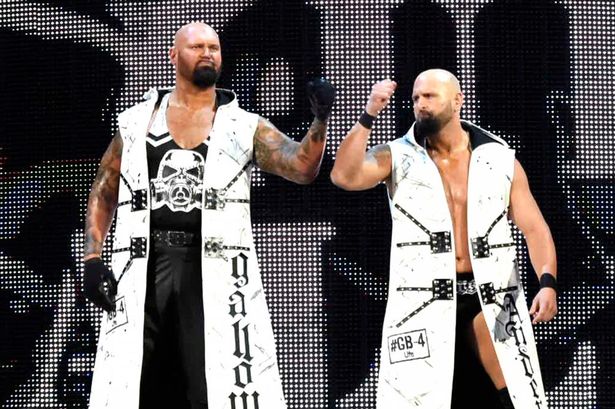 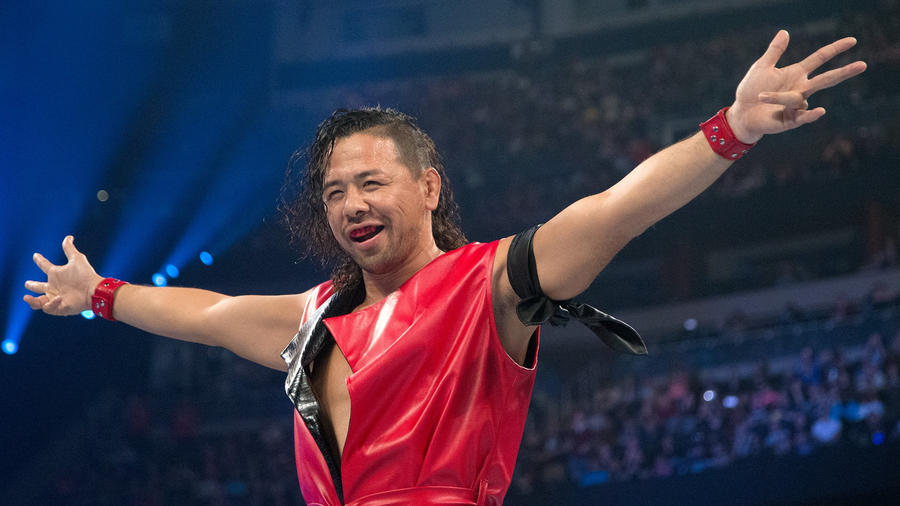