I remember when I was younger watching The Undertaker and Kane come down to the ring. Their entrances made me think these guys were talented, and more importantly, bigger than life. Whether it was the haunting silhouette of Undertaker skulking down the ring, or Kane igniting the arena, these entrances mattered. There was a point that WWE knew aesthetics matter to the business, and it’s now time for some changes in that department. A Superstar’s entrance can take the average and make it extraordinary.

Bring Back Pyrotechnics for Superstars 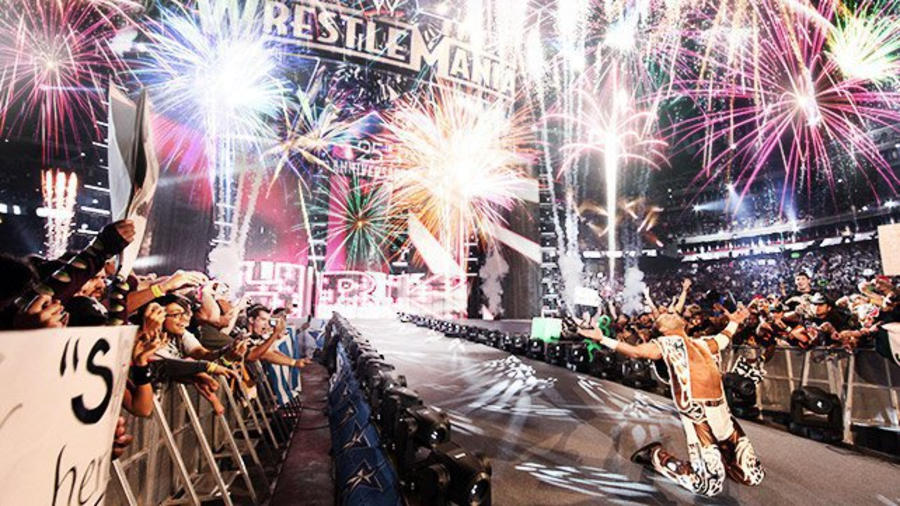 This entrance is completely different without the fireworks

WWE currently has some budget concerns for the company, and one of the first things to be cut was pyrotechnics for their superstars. No more mortars are going off during your ring entrance, a tremendous shame.

It’s awkward watching Superstars who once had pyro behind them pause at that moment, and nothing happens. Could you imagine the Dudley Boys coming down to the ring without their signature rocket going off? Goldberg just walking out onto the ramp, boringly? Well, I didn’t want to, but it’s 2017, and I’ve now had to experience these uninspiring entrances. It’s worse now that no WWE superstar comes down to the ring with fanfare. I can understand removing them from weekly shows. There have been burning, and fire incidents in the past and consistent use is expensive.

However, removing them from PPV entrances only plays into the feeling of normalcy that many of the B show PPV’s have felt like this year. No amount of neon computer graphics and L.E.D.’s can make up for the epic visage of coming out to explosions.

WWE used to play video of their Superstars on the Titantron before their matches. These highlight reels could be used to remind fans of the greatness of their favorite superstar. They get people hype, so why take them away?

Plus they just reinforce the already iconic entrance of some superstars with their memories. WWE superstars are feeling more mannequin by the year, give them back some personal flavor in their entrance. 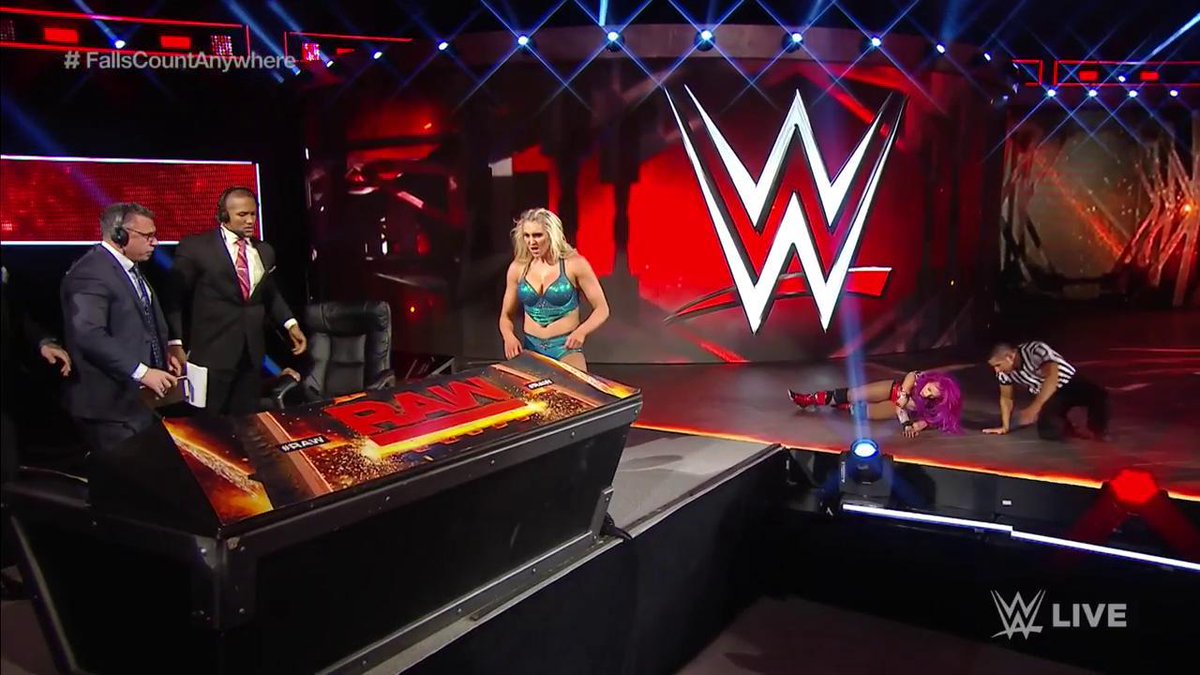 Why is this over here now?

I don’t know whose idea it was to move the Raw announcers’ table to up and alongside the ramp, but they need to get the ax. The announcers are no longer near the action, the ring feels shallower, and now there’s a critical piece of the “ring” missing. Aesthetically speaking, ringside feels empty, and there’s a lack of depth to the arena without the table at ringside.

Let’s move the table back to its natural position and bring back some natural ringside interactions. The announce team doesn’t need to feel like a separate entity than the wrestlers and the action inside the ring. 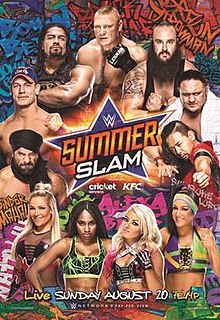 I already know who these people are, I don’t need constant reminders.

There was a time when WWE put out promo posters that weren’t just pictures of the roster and a date on it. Facial recognition is probably at an all-time high in WWE. Everyone’s gimmick is themselves, so having a little mysticism about the event itself can’t be so bad.

Not every match on the card is a marquee affair, and cramming everyone on the poster means that nobody on the poster is exceptional. WWE is taking the Disney Marvel approach to making posters. It doesn’t take that far back to find creative posters for PPV’s like Judgement Day, Armageddon, and others that bring intrigue to the event. 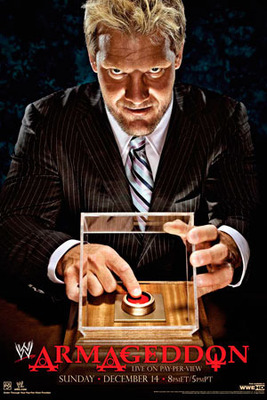 Y2J Ending the World? I’m okay with it.

See? Why is Jericho pressing that button? Nowadays it would just be Jericho and the 15 other superstars on that poster. No intrigue, no theme, just the presentation of wrestling.