The Shield vs.Braun Strowman, The Miz, Kane, and The Bar

On October 22, 2017, WWE Raw will present the 2017 TLC PPV show. The main event for the evening is a three on 5 TLC Handicap match between the Shield and Raw’s top Heels, all in one match. However, this has honestly let the rest of the card feeling a bit shallow. The rest of the card is mostly women’s matches and cruiserweight bouts. Another highlight of the show is the debut of The Empress Asuka to the main roster, facing Emma in a rematch of their NXT classic. What concerns for the PPV and the Raw brand does this leave us?

What does the Shield do after this?

The Miz, Braun Strowman, and The Bar have been the top Heels on Raw for the entirety of the year. The only Heel missing from the match is Samoa Joe, and it only feels like his absence is just because of Injury. If he was healthy, I don’t think they bring Kane back to fill in that spot, but instead, have Joe be the fall guy. The problem with this is, who do The Shield go from here?

It’s seemingly obvious that The Shield is going to win their big debut match back together. I can’t see WWE going any other way with the booking. So now every Heel built up over the last year is going to be dealt with in one fell swoop. Braun and Miz are just the newest sacrifices on the pyre that is Roman Reigns on his way to Brock. The irony being they were the two hottest superstars this year, not Roman. This match could have easily been broken up into two separate matches, and give this card depth. Instead, we get to watch all the villains fall to The Shield.

Braun and Miz are just the newest sacrifices on the pyre that is Roman Reigns on his way to Brock. The irony being they were the two hottest superstars this year, not Roman. This match could have easily been broken up into two separate matches, and give this card depth. Instead, we get to watch all the villains fall to The Shield.

The only other 3-man stable WWE has is The New Day, and they’re on Smackdown. It can’t be the Wyatt family because Luke and Erik are now on Smackdown as The Bludgeon Brothers. The only other

The only other possibility would be a reunion of The Club. Finn Balor is on Raw, and so are the Good Brothers, Gallows and Anderson. Bringing The Club back may also steal some thunder from the Bullet Club coming at WWE’s neck right now.

What Impact will Asuka have on the WWE Raw Women’s Division?

As I’ve talked about before, WWE doesn’t do the best job with their new arrivals. The trend of bucking NXT stars hold especially true for the call-ups as of late. These talents usually receive huge pushes, only to be stopped dead cold by an already established superstar on the roster.

That better not happen to Asuka. Asuka, The Empress, the most prestigious champion in NXT history, better not sniff a clean loss on the roster until next Summer at a minimum. In NXT Asuka ran through the competition at first, but then started to use Heel tactics to get over Ember Moon. It’s hard to keep up ways for someone to be undefeated and not make the rest of the division look weak.

With Raw’s women division hosting some of the most over women in wrestling, I find it hard to believe Vince will let Asuka run through everyone. Especially with the current champion being Alexa Bliss and WWE’s love of 50/50 booking. A robust program with Alexa Bliss out the gate can solidify Asuka, but putting too many road bumps between her and the title will just make her look like every other NXT call up. Keep her dominance going and WWE will only strengthen the diviso, not make it worse.

Another 3 Months without a Universal Title match 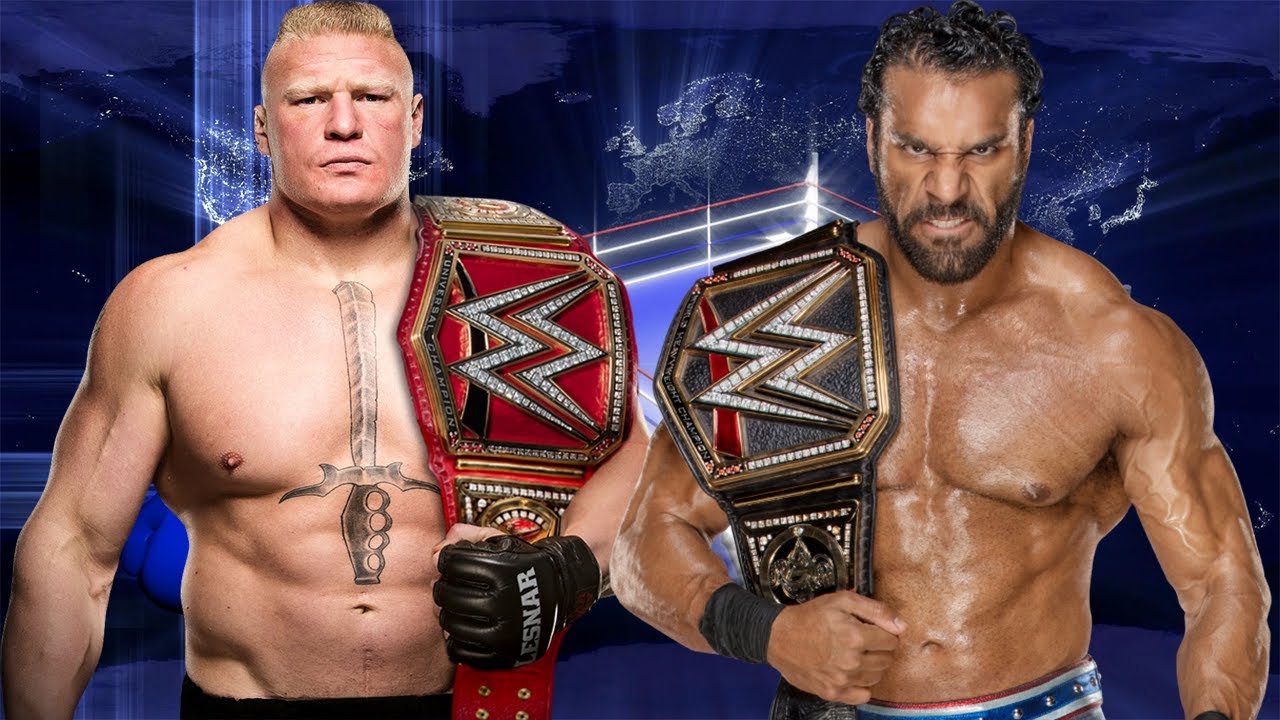 There isn’t going to be a Universal Title defense at WWE Raw’s TLC this year.

On Smackdown, Jinder Mahal called out Brock for a match at Survivor Series. With WWE earmarking everything in advance, there’s no way this match doesn’t happen, and again it’s not a title defense. The Beast Incarnate probably won’t be defending the Universal Title until the Royal Rumble in January.

WWE’s live event numbers have been dwindling, and the lackluster showing of their two champions doesn’t help that stat. Raw is the “bigger” brand of the company, and without it’s most prominent draw showing up every week, it diminishes the brand. It’s clear that Brock is just patiently waiting on the Roman Reign’s feud, and it leaves a massive gap in the Raw landscape. When no one’s fighting for the ultimate prize of the brand, what are they fighting for?

WWE Raw is going to have some hard choices to make as they start gearing up for the road to Wrestlemania. There’s going to have to be massive shakeups at the main event level for interest to pique again before the Rumble. We all know Lesnar and Reigns are on a collision course, but it’s up to WWE to keep it interesting in the meantime. Asuka will provide a shot in the arm to the women’s division, but the mishandling of other former NXT Champions makes me worry for Asuka. Hopefully she translates well in a division that has turned stale in the latter half of the year.

Asuka will be a shot in the arm to the women’s division, but the mishandling of prior stars make me worry for Asuka. Hopefully she translates well in a division that has turned stale in the latter half of the year. Forever may the Empress reign.

WWE Hell in a Cell 2018 Preview and Predictions